Caffeine might be your go-to for waking up in the morning, or staying awake through long days. But did you know it helps boost your memory as well? Now, before you get too excited, we’re here to tell you that exercise can help with this as well, and it can help you kick your caffeine habit for a healthier overall approach.

Nature Scientific Reports published a study that shows that as few as 20 minutes of exercise can boost your memory as well as, or even better than, a cup of coffee.

A study done at the Exercise and Health Psychology Lab (source: https://www.ehpl.uwo.ca/) at Western University tested two groups – caffeine consumers and non-caffeine consumers. First they assessed the working memory of each group. After this, participants either consumed caffeine or did some exercise.

Now you might be wondering, what is working memory? Working memory is used for day-to-day activities like reading a book or remembering what to buy at the grocery store. It helps to control how we recall and store knowledge.

Caffeine has been strongly linked to improved working memory and coffee, in particular, has even been linked to preventing cognitive decline (source). This was the first study to look at both how caffeine and exercise can help memory (source).

A 20-minute brisk walk (which was the form of exercise used in the study) showed to be better for both people who regularly consumed caffeine and for those who didn’t. The result? Anyone’s working memory can benefit from the effects of a quick workout, whether you regularly consume caffeine or not.

Looking to kick your caffeine habit?

A quick workout may be just the thing! This study shows that as little as 20 minutes of exercise can replace your daily caffeine intake, support your memory and help to diminish any negative effects of quitting.

If you’ve ever tried to forgo your daily coffee, you might have experienced headaches, which are one of the most common symptoms of caffeine withdrawal.

Exercise has been shown to be a natural remedy for headaches (source), so this new link between caffeine withdrawal and exercise isn’t entirely a surprise.

The endorphins released with exercise may help alleviate the other symptoms of caffeine withdrawal like fatigue, lowered level of contentedness and decreased alertness, as it’s known to improve mood.

The easiest way to cut back on caffeine is to replace your habit with another (healthier) hot drink. That’s where herbal tea comes in to help fill the coffee void. Most herbal teas are naturally decaffeinated, so check the label to make sure of their caffeine content.

If you’re serious about moving your body to help with caffeine withdrawal and boost your working memory, mood and endorphins, checkout movecamp.ca to join one of our free Canada-wide movement sessions.

We're a community of health conscious professionals who believe sharing our knowledge is a good way of giving back to the community. 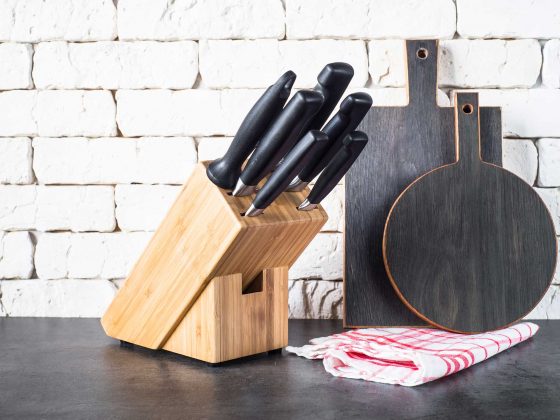 Save Time in the Kitchen With These 7 Tips 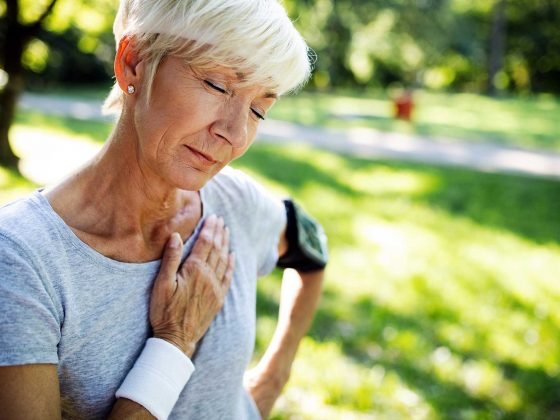 Do You Know Women’s Unique Risk Factors for Heart Disease? 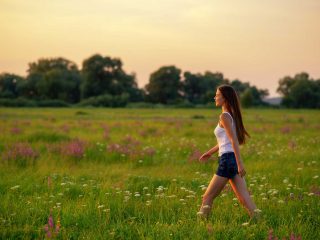 Making A Case for Walking – Top Movement Choice for 2021 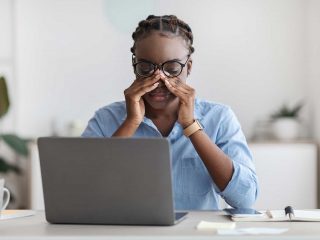 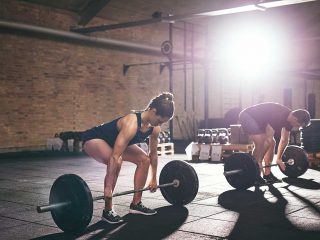 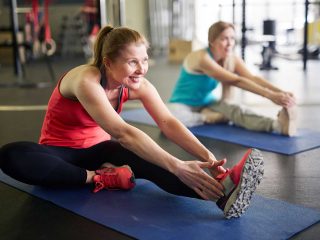 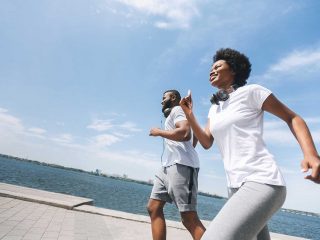 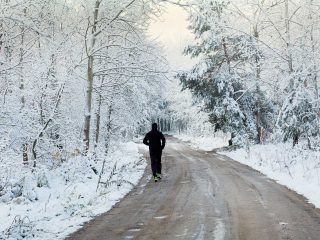 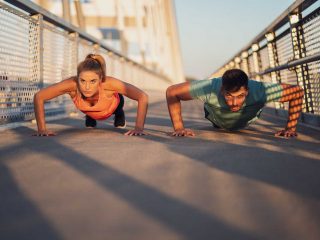 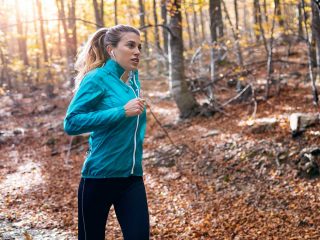 Switch Into Fall Running With These Tips