If you’re looking for a single workout move that’s going to give you maximum results, focus on deadlifts.

The hips are one of the body’s biggest weight-bearing joints. They also happen to be the central axis of movement in the human body, which means they affect all of the muscles around them.

There are 21 individual muscles that are included in the hips, including your body’s largest and most powerful muscles. When you train with deadlifts you maximize your time and effort because you’re getting all 21 of these muscles at once.

Functional training is always going to be the best use of your time. This type of training focuses on common movement patterns that take place every day. Deadlifts focus on the hinge movement pattern that improves hip strength and power.

This movement pattern incorporates the posterior chain, recruiting the glutes and hamstrings which are two of the body’s power and performance muscles. Strengthening these areas improves athletic ability regardless of the sport, because these are key muscles for performance.

A hinge position (think athletic stance) is the start of most athletic activities – sprint, jump, vertical jump, power clean, etc. It’s also an easy movement to build strength through because you can load the deadlift heavier than other movements since it incorporates some of the body’s largest muscles.

If that’s not enough to convince you to add deadlifts to your workout routine, the deadlift actually works every muscle you’ve got—strengthening your hands, shoulders, lats, and core to a high degree.

You might be surprised to hear that deadlifts crush the plank at training the transverse abdominis, the core’s deepest-lying muscle.

Begin your deadlift tryouts with a trap bar. This variation puts your center of mass inside the bar, so there’s less sheer force placed on your spine and it doesn’t require much mobility. Trap bar deadlifts are accessible for most people.

From there, options include both a conventional hip-width stance as well as a wider sumo stance. Play with foot placement to figure out what works with your body.

Once you find a position that works for you, here are some guidelines on form that will help you incorporate deadlifts with minimal risk of injury:

Add Deadlifts to Your Workout Routine

To get the most out of your deadlifts, do them at least twice per week. You might want to change the variation from one day to the next, or alternate your set up. Since you’re working many muscles at one time, you can add deadlifts to your total-body, lower-body, or posterior-chain days.

It’s a good idea to add them to the beginning of the workout, soon after your warmup. Deadlifts require good form to make the most of the movement and avoid injury, so you don’t want to attempt them when your muscles are tired.

Ideally use reps of 6 at a time to reduce the risk of breakdowns in form. Try 4 sets of 6 reps, or 5 sets of 5 reps. If you’re feeling pretty worn out by the end of each ser, rest 2 to 3 minutes between them.

At the end of the day, you’re looking for quality of movement. The best way to get the most total body benefit from your deadlift is to do them with excellent form.

I have been in fitness my entire life. I was blessed enough to grow up in a family that taught me the value of fitness and nutrition from a very young age. Growing up, all I knew was that I wanted to make a significant impact on the lives of others, and the best way I know how to leave my mark is through educating others on health and fitness. As a former national level competitive track and field athlete, I know what it is like to push my body and overtrain. 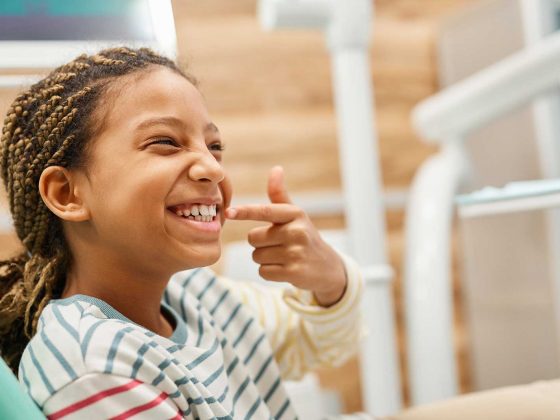 What is Xylitol? Is it Healthy or Harmful for Your Teeth? 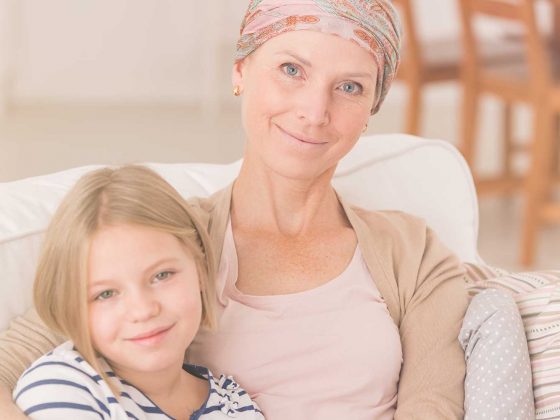 Ways You Can Support A Loved One With Cancer 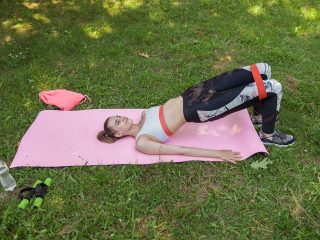 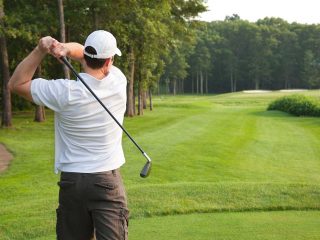 Tips to Improve Flexibility and Consistency in Your Golf Game 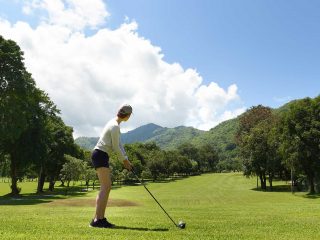 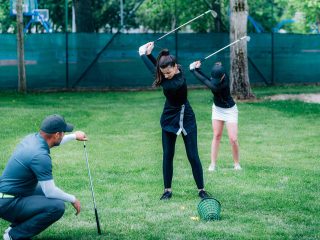 The Best Approach to Improve Your Golf Game 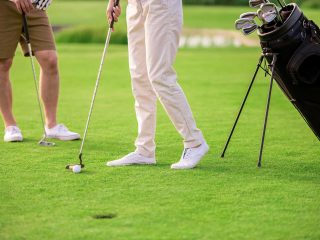